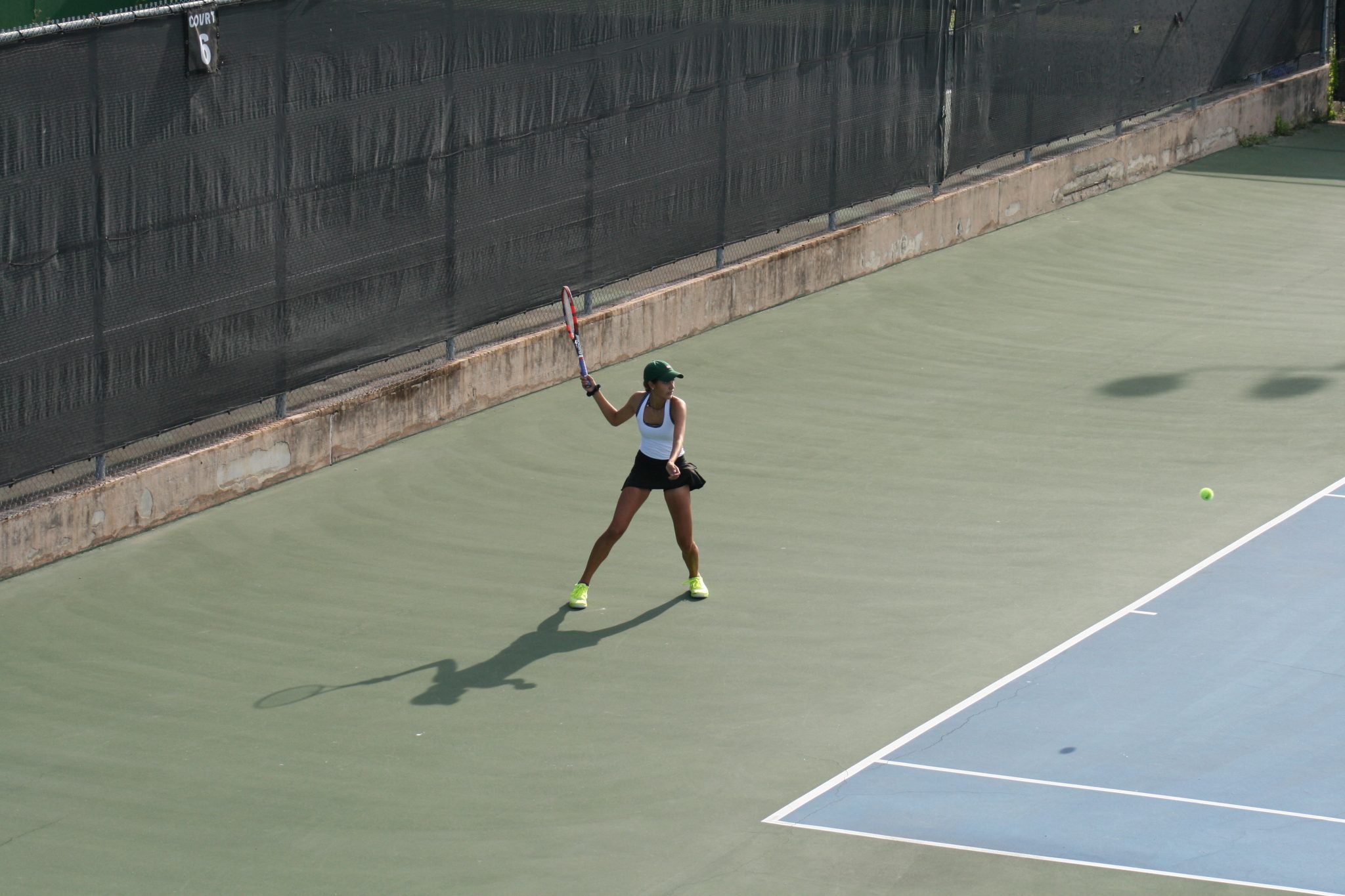 July 20, 2017 – Reagan Tennis tryouts will be split into different segments this year: Varsity tryouts will remain before the school year begins (as their play schedule begins before school starts as well), but JV tryouts will take place during the first 2 weeks of school. ALL prospective players are encouraged to check in on Monday, August 7, 2017, at the Reagan Athletic Building in the trophy hall to turn in physical paperwork and make sure that they have submitted on-line participation paperwork..

Check in will be from 8 a.m. to 12 noon on August 7, 2017. Coach Daniel will be there to answer any questions you may have and to make sure that you have all required paperwork turned in. NO athlete is allowed to participate in tryouts unless that paperwork IS turned in. THERE ARE NO EXCEPTIONS TO THIS RULE.

Varsity tryouts will take place at the Reagan tennis courts from 8:00 a.m. to approximately 3:00 p.m. on August 8-10, 2017. The aim is to finish on August 9; however, August 10 is there in case more time is needed. The newly christened varsity players will be playing a match against Pasadena Dobie on August 11, 2017, at the Reagan courts at 8:30 a.m., so play will begin rapidly.

The JV/Freshman tryouts will then take place during 7th and 8th periods and after school until about 5:30 p.m. during the first two weeks of school EXCEPT for August 28, 2017, and August 31, 2017. Decisions about where players should be placed (either 7th or 8th period if they are granted a spot on the tennis teams) will be given out on Monday, September 11, 2017, and players schedules will be changed accordingly at the end of the 3 week mark.

All players are encouraged to sign up for reminders from Coach Daniel (you may also contact him directly through this system) by signing up for the Reagan Summer Tennis Remind grouping. Text @reaganten to 81010 to sign up for this. Thank you.