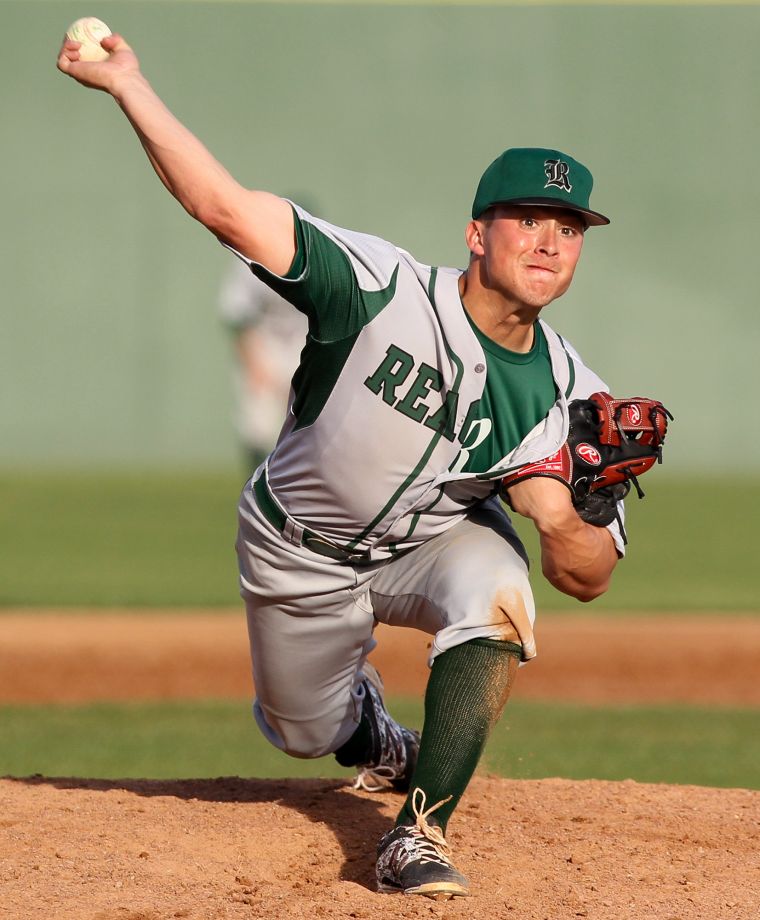 No one knew a ton about junior Andres Sosa when he arrived at Reagan at the start of his freshman season. At the time, he was the kid that just moved from La Mirada, California, the one with the silver cross chain around his neck. After a little while, his pitching prowess helped him become one of the rare freshmen on one of the area’s best varsity teams.

When he’s at Texas in a couple years, the Longhorns will be looking at his ability to play in the infield. But when Reagan starts its quest to make a repeat trip to the state tournament, the Rattlers will be leaning on Sosa to anchor their pitching rotation in the postseason.

“If you’re going to make any kind of playoff run, you have to have somebody that is ‘The Guy’ to turn to when things get tough,” Reagan coach Chans Chapman said. “And you know when he goes out on the mound, if we can score a couple runs, we have a really good chance to win.