Coach Correa joined Reagan in 2004 and currently is Assistant Volleyball and Assistant Softball coach. In 2016, he was part of the coaching staff that took the team to the UIL State Volleyball Semi-finals.

He also has coaching experience in football, boys basketball and track. Prior to coming to Reagan, Coach Correa taught and coached at Jackson Middle School and Holy Spirit Middle School. In 2001, he led the Incarnate Word Shamrocks to a Volleyball State Championship. Coach Correa also coaches club volleyball.

Coach Correa and his wife, Yvonne, have two daughters, Laryssa and Madeline ("Maddie"). He enjoys playing competitive volleyball and watching his daughters play volleyball and dance. 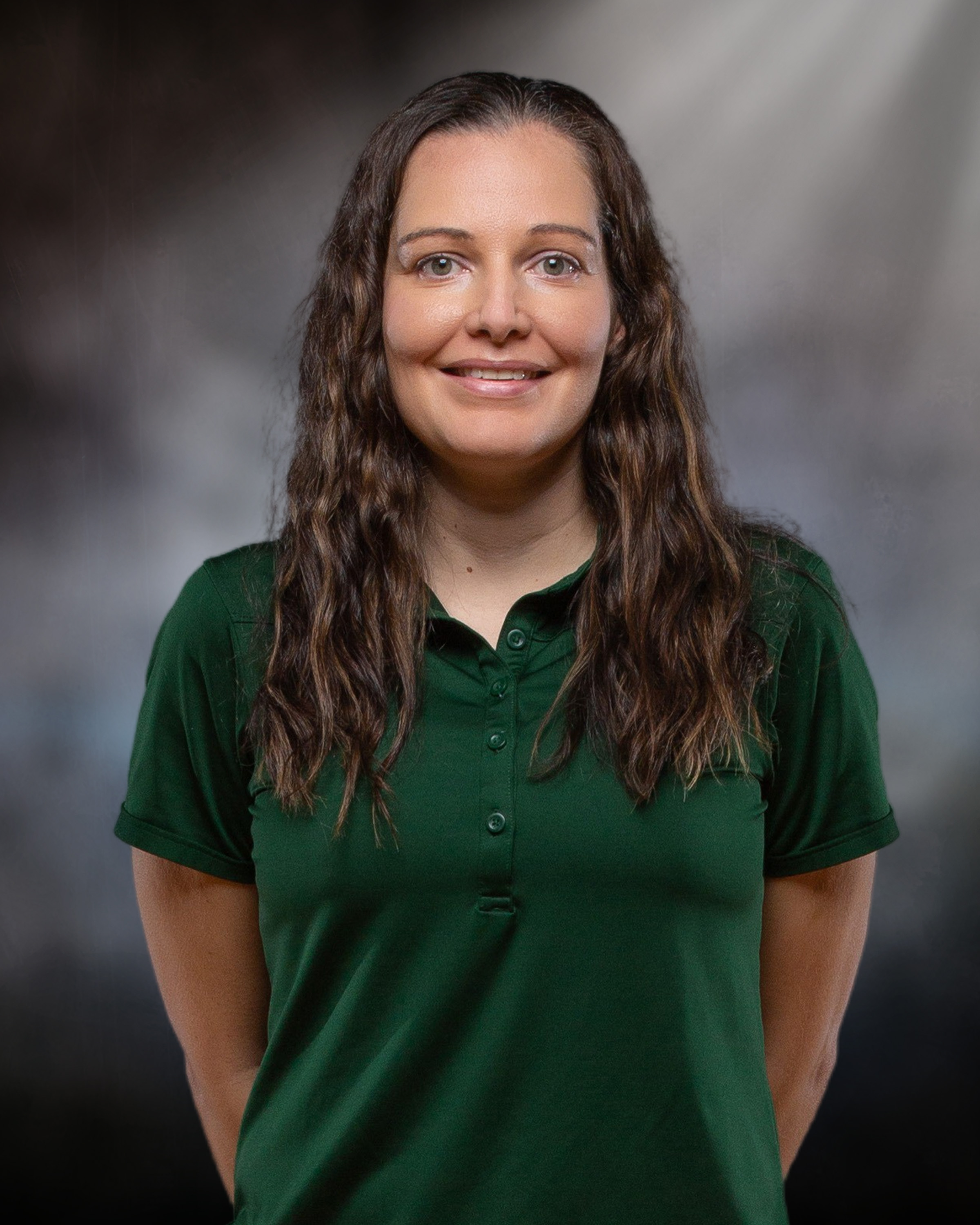 Coach Gloria Garcia came to Reagan in 2015 as Assistant Coach for both Volleyball and Girls' Basketball. Previously, Coach Garcia was at Laredo United South High School, where she was the Head Volleyball Coach and Head Basketball Coach for the 2011-2013 seasons. She also coached at Donna High School in Donna, Texas, after beginning her career in 2006.

A Harlingen native and Harlingen South graduate, Garcia went on to play basketball at Texas A&M International University in Laredo. She received her bachelor’s degree in Fitness and Sports with a minor in Mathematics, in 2006, and her Master’s Degree in Educational Administration in 2014. Currently she is completing her certification in Administration.

Coach Garcia is married to her husband, Marc, and they have 4 children: Stevie, Sebastian, Lauren, and Mason (3 of whom are proud NEISD students). 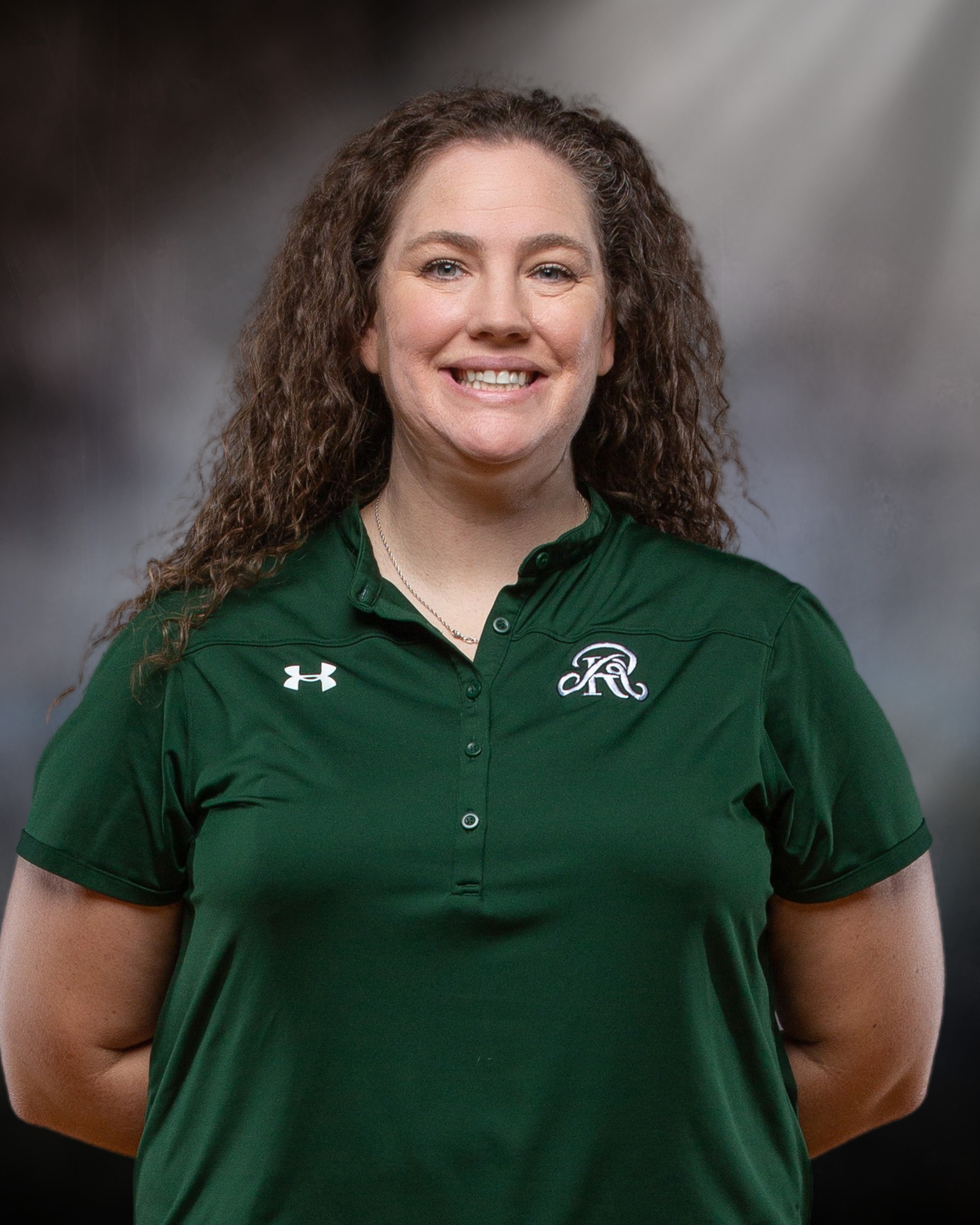 Before she began her coaching and academic career, Tovik played 2 years of collegiate volleyball at Southwestern University in Georgetown, Texas. She then transferred and graduated from The University of Texas at San Antonio with a BS in Kinesiology and a Minor in Math. Torvik is an NEISD graduate of Madison HS where she played both Volleyball and Soccer.

Torvik was also a member of the Junior Olympic Development Team for Road Cycling.

She is married and has two children, Hilmar and Haven.