Coach Anguiano was born and raised in Laredo, TX and is a graduate of J.W. Nixon High School.  After graduating from high school, he attended the University of Texas at San Antonio where he earned a bachelor degree of Science in Kinesiology.

Coach Anguiano is also an assistant coach for the Rattler track team.

He has been married for 14 years to his wife, Mirna, and has two daughters, Elise and Alexia. 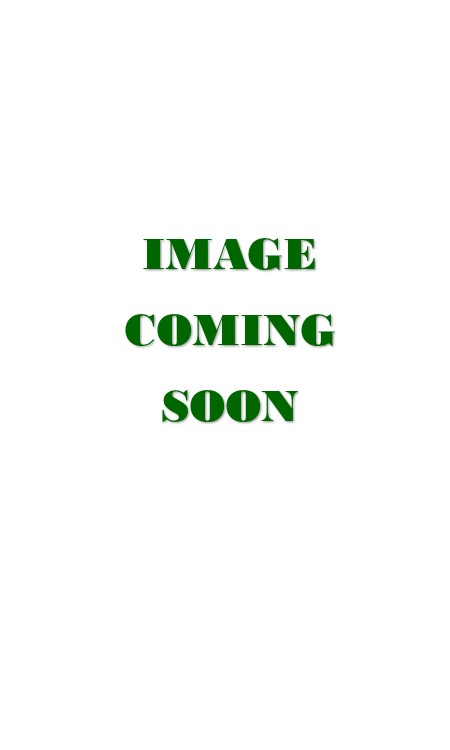 He graduated from Texas A&amp;M University earning a bachelor's degree in Education.

Coach Cueva is also an NEISD graduate from Churchill High School where he was a multi-sport athlete excelling in Football, Basketball and Track.

Coach Cueva states that his coaching highlight is “<em>Being a part of 2 State Semi-Finalist Teams.</em>” His personal highlight is “<em>Getting to see kids you coached 5, 10, 20, 25 years ago and how successful they’ve become and knowing you were a small part of that.</em>”

Coach Cueva has been married to JoAnn for 19 years, and they have a son, Cole, and daughter, Caroline.

Coach Finch joins Reagan with 15 years of prior coaching experience at Hays HS in Buda, Texas. At Reagan, he will coach both Football and Track.

He played football at Blinn Junior College and University of Houston and graduated from Texas State University.

Coach Finch grew up in Harlingen, Texas , He attended Harlingen High School and participated in Football, Basketball, and Track.

When he's not coaching, he enjoys time with his wife, Kellie, and his 3 children, Camdyn, Stell, and Owen.  He also enjoys the outdoors, fishing and hunting.

Rachel Freeman joins Reagan at the beginning of her 14th year of teaching and coaching as our Head Cross Country and Assistant Track and Field coach.

Prior to joining Reagan, Coach Freeman was assistant cross country and track coach and a Special Education teacher at Stevens High School in NISD. While at Stevens, the girls cross country team and individual boys were regional qualifiers both years.

Before Stevens, Coach Freeman spent 4 years as Assistant Coordinator at Eisenhower Middle School in NEISD.  While there, she coached basketball and track, taught PE and served as the Department Chair for PE and Health.  She also led numerous athletes to the "Meet of Champs".

Coach Freeman graduated from Rockport-Fulton High School where she was a 3 sport varsity letterman and a 3 time State qualifier in cross country and track. After high school, she attended Texas A&M University Corpus Christi where she served as team captain for the Islander women's cross country and track teams while earning her B.S. in Kinesiology. While earning her M.S. in Secondary Education, she coached a 3x NCAA D1 National Champion in the 5000 and 10,000 meters.

Coach Freeman loves coaching because of the kids and the passion she has for the sport. She shared, "There is no other feeling quite like helping young athletes develop character traits such as persistence, determination, dedication, resiliency, discipline, work ethic, heart, selflessness, leadership and love for yourself and a team - not just in competition but in life."

Coach Freeman is married to Greg and they have a 7 year old son, Dash. Her and her family love the outdoors and creating family memories. They took a 20 day, 7500 mile, cross country road trip visiting 13 states, 2 countries and tent camped in Yellowstone National park.

Coach McHugh graduated from LaVernia High School in 1997 where she participated in cross country, track, and cheerleading. She attended the University of Texas at San Antonio where she earned a B. A. in English and later earned a M. Ed. in Curriculum and Instruction. Coach McHugh is USA Track and Field Certified and is a Professional Member of the National Strength and Conditioning Coaches Association. Five of her track athletes since 2014 have been awarded the NSCA All-American Award.

Coach McHugh began her career in education at Theodore Roosevelt High School in 2002—teaching English and coaching girls track. Coach McHugh enjoyed eight years at Roosevelt. In 2009 and 2010, her teams won the 25-6A Girls Track District Titles and were Regional Runners-Up. She coached 24 athletes to the 6A State Track Championship with four state medalists and one team placing eighth.

In 2010, Coach McHugh made the move to Reagan High School where she has coached cross country and girls track and has taught English and physical education classes. At Reagan she has coached 37 athletes to the 6A State Track and Cross Country Championships, with three athletes earning state medals. Coach McHugh’s cross country teams have won nine 26-6A District Titles in a row, and her girls track team has won four consecutive District Championships from 2016 to 2019. In 2019 Coach McHugh’s girls celebrated an undefeated regular season in addition to back-to-back District, Area, and Regional Championships. Before the spring season was cut short in 2020, the Reagan girls were again leading Region IV in Track and Field.

Coach McHugh has a genuine passion for her career, but undoubtedly, what defines her most is her family and faith. She has been married to her best friend, Troy, for 21 years and adores her ten-year-old daughter, Gabriella. Gabby is a developing pole vaulter and long jumper who loves running with the track girls, traveling, and spending time with her cousins. Coach McHugh’s favorite moments include family road trips, days on the lake, and workouts with G. To have a family who shares her passion for building athletes and teaching young people about life through sports, is one of Coach McHugh's greatest blessings. She is beyond grateful to be a member of the Reagan Nation and to serve the Rattler community.

Coach Lionberger coaches both Football and Track at Reagan. Prior to Reagan, he coached at La Vernia High School, La Vernia, and Foster High School in Richmond, Texas.

He graduated from Texas A &amp; M University.