Aki began his college career at the University of Mary Hardin Baylor where he also played football. He then transferred and graduated from Texas State University with a bachelor’s degree in Exercise and Sports Science with a minor in History.  While at Texas State, Aki was the Program Director/Lead Instructor for their Junior Golf Program.

He graduated from Katy High School where he played football and was a part of their 2003 State Championship team. In addition, he also golfed for the Katy Tigers.

Coach Aki is married to Emily and they have 3 children: Katy, Maile, and Emma.

Coach Aki is married to Emily and they have three daughters: Katy, Maile and Emma. 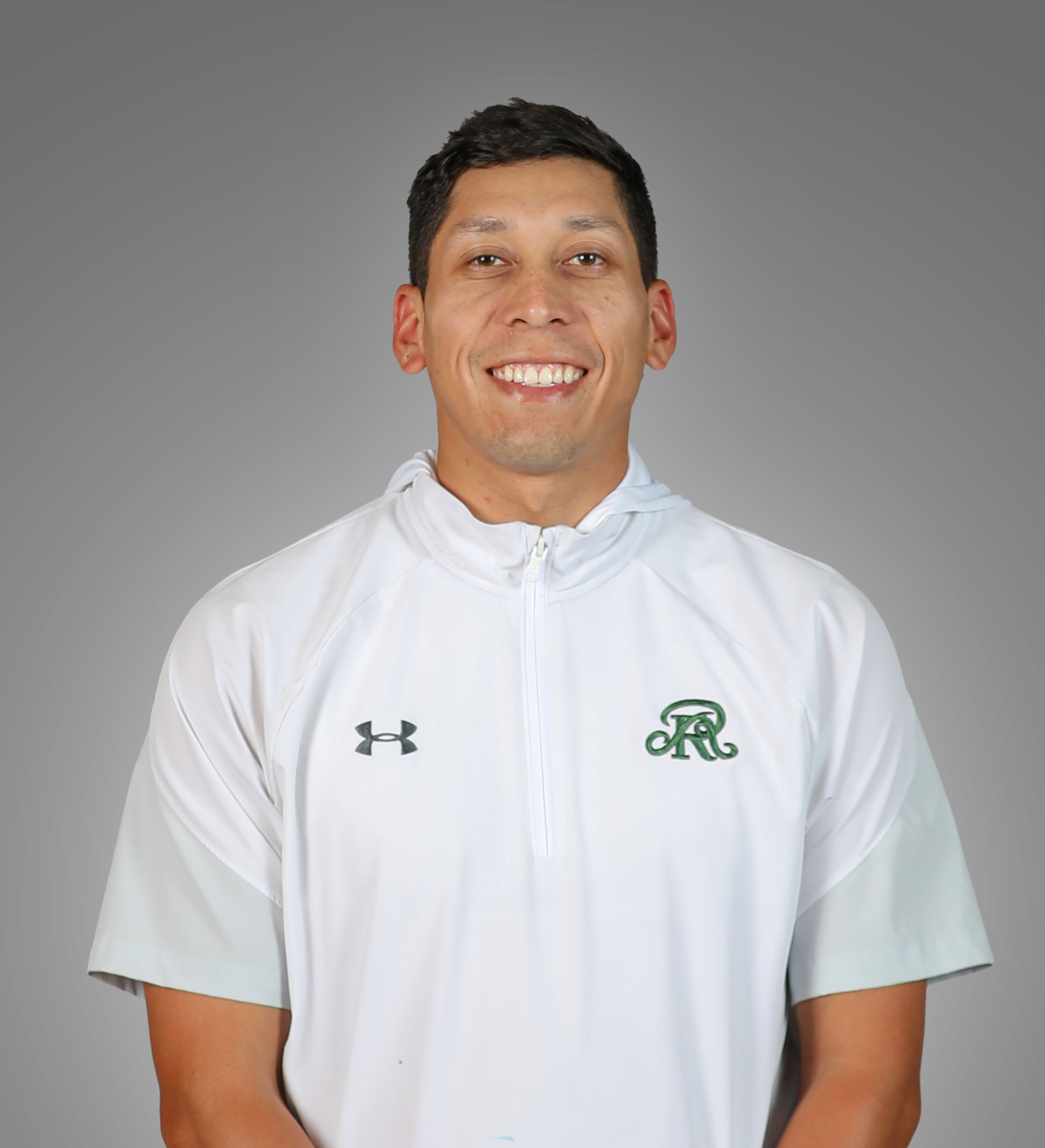 Coach Martinez joined Reagan in 2020 as Assistant Golf Coach and to teach Government and Economics. Previously he was at IDEA Carver College Preparatory in San Antonio where he taught Texas History and World Geography.

Coach Martinez graduated from Texas A&amp;M University in 2018 with a Bachelor of Arts degree in History.

He's originally El Paso, Texas, but moved to San Antonio in 1999 and graduated from NEISD's MacArthur High School in 2009.