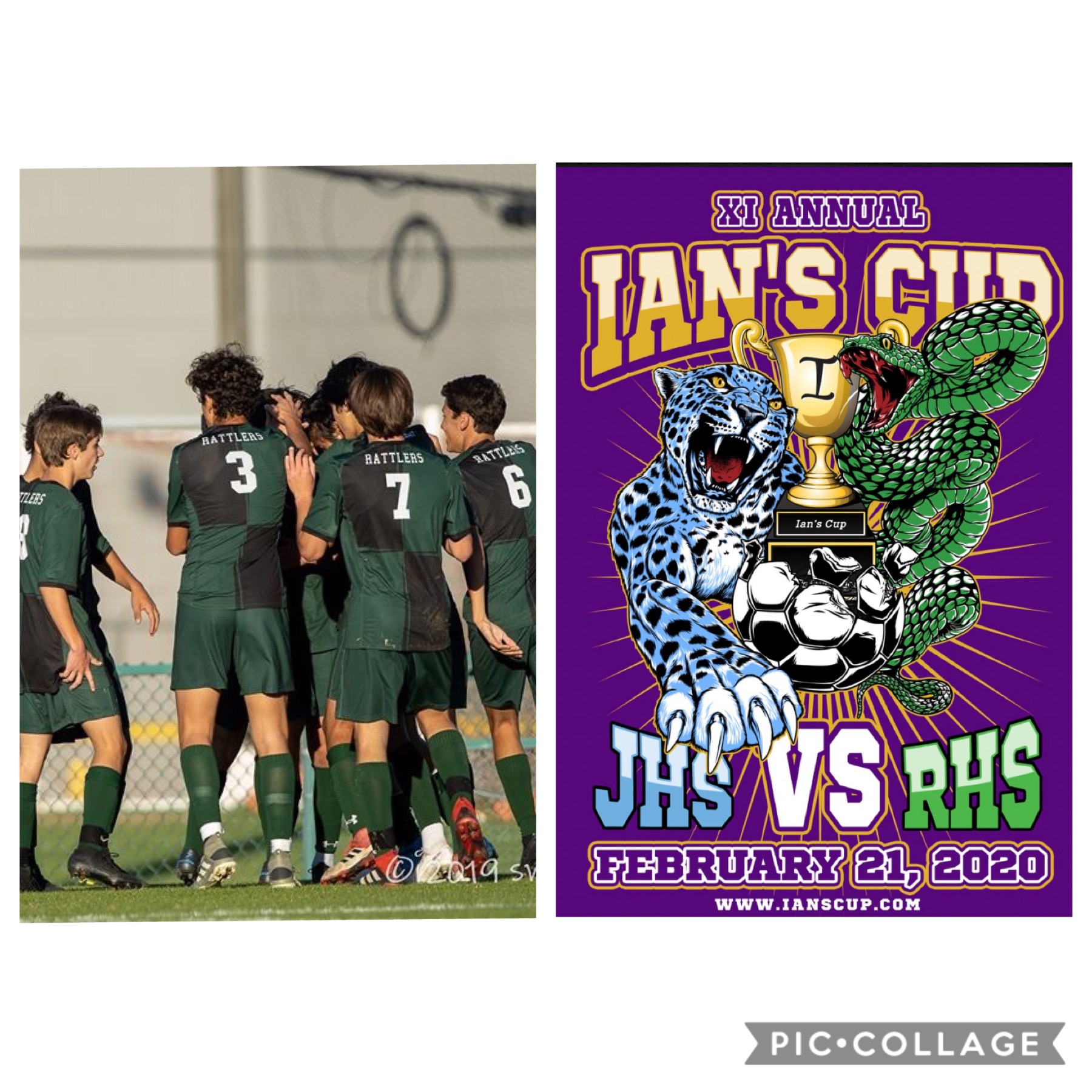 The first game was against the #3 team in the nation, LEE high school. Even though we came out on the losing end, 0-2, we played a very good game.

Game 2 was against MacArthur. Reagan came out with a 3-0 win. Christian Hernandez got us on the board early. Next goal was by Emi Lozano, and finishing off the scoring was a very nice shot by Pato Tenorio.

This coming week we face South San, our last game in the first round of district, and Johnson on Friday night.

Our Friday night game against Johnson is part of the Ian’s Cup. The winning team will be based on the aggregate score between the boys and girls game.

Come out and help us keep the Cup! #StrikeEm